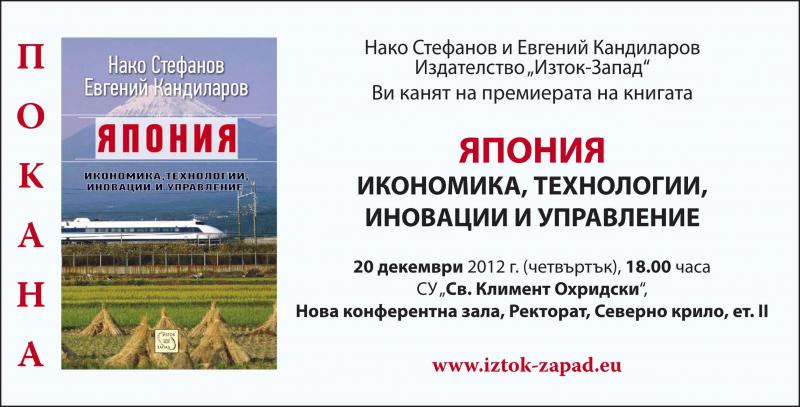 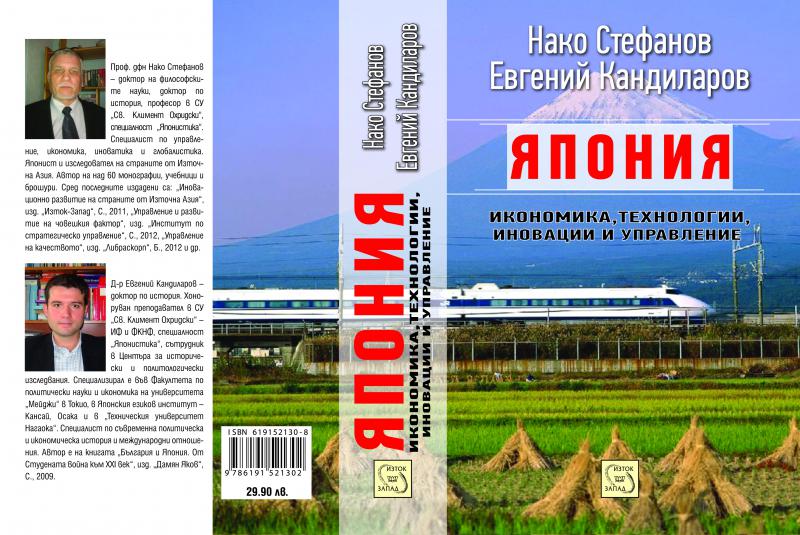 The study is divided into four main parts:

This book will be useful for: